In tempo reale
In tendenza
I più letti
Lifestyle

He lifted America out of a Republican-induced depression.

He saw to it that bin Laden was eliminated.

He rescued the auto industry – which is now booming, like never before.

After the catastrophe of the Bush/Republican years, America is loved and respected again. 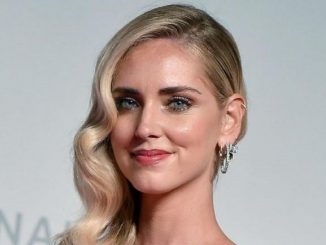 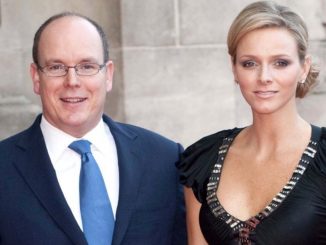 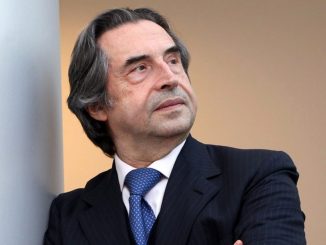 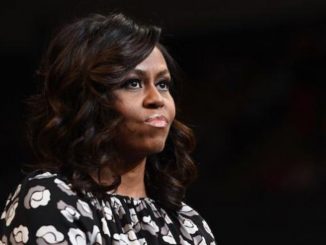 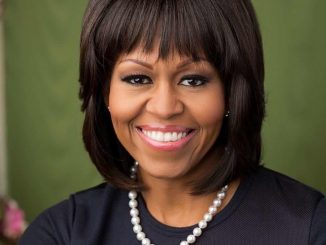 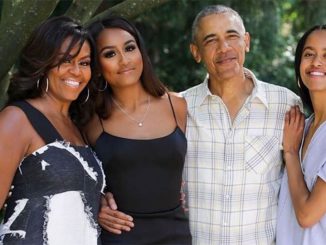 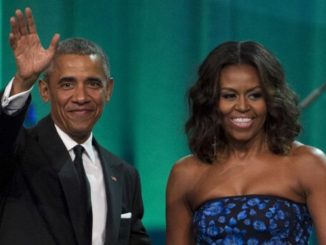 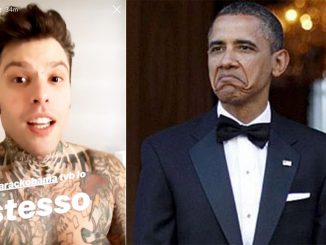 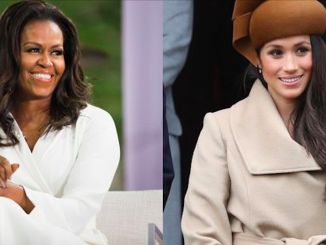 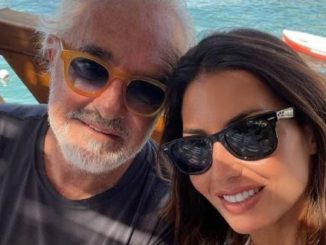 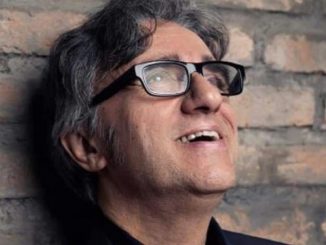 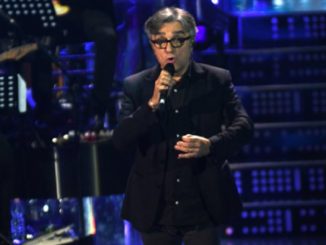 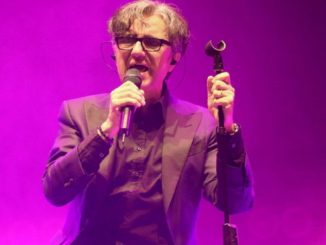 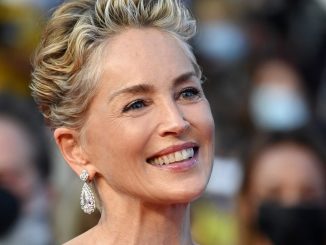 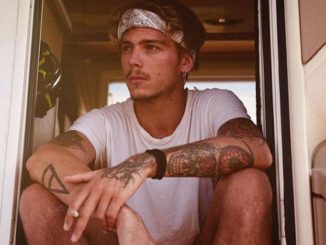 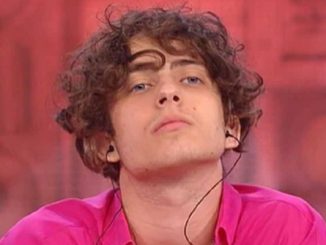 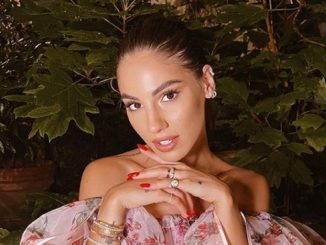 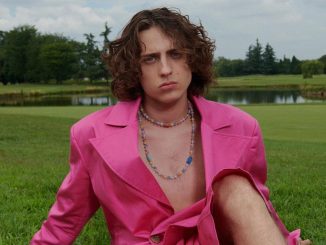 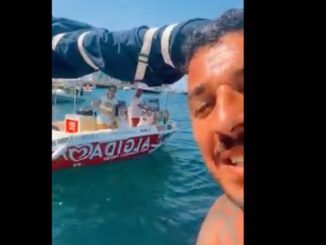 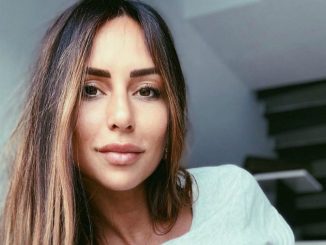 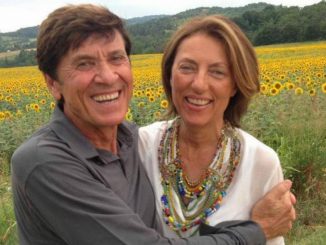 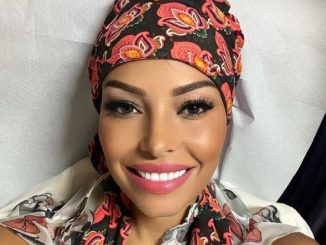 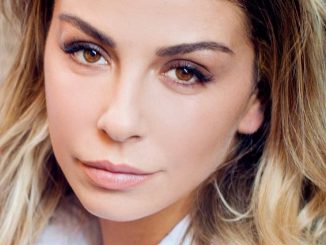 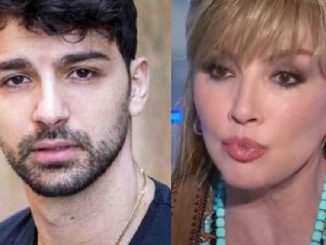