In tempo reale
In tendenza
I più letti
Cronaca

Sardinia in the World: The island of Caprera 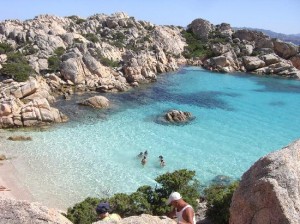 – Sardinia in the World –

The Island of Caprera.

Caprera is one of the islands that make up the Archipelago of La Maddalena, around of the coasts of the Gallura. It has a jagged and irregular coastline. The east coast is particularly difficult to reach because it is screened by a small chain of pink granite.

The coastal area of the eastern side is also very steep, covered partly by junipers, lentisks and other typical examples of Mediterranean brush.

Towards the west the steep slopes give way to flat expanses, also covered by thick brush, where there is also space for a vast pinewood. The wild and immaculate nature of the island enabled it to become a Natural Reserve in 1982, later followed by its inclusion within the National Park of La Maddalena.

The particular naturalistic and environmental value which involves the majority of the eastern coastline, places it under a preservation order (zone A.), that prohibits fishing off Cala Coticcio and also includes the marine area to the east of Punta Rossa and the Pecora island.

In winter it is possible to explore the area by car, but in the summer period this practice is forbidden unless you have authorization granted by the municipality and the Park Authority.

Apart from its inestimable naturalistic value, the island also preserve the memory of Giuseppe Garibaldi’s prolonged stay on the island, lasting 26 years until his death: a must see is the Compendio Garibaldi with his grave and the Casa Bianca, his residence.

How to get there
It is joined to the island of La Maddalena over a bridge-dike built in 1958, called Passo della Moneta, that is around 600 ms long. 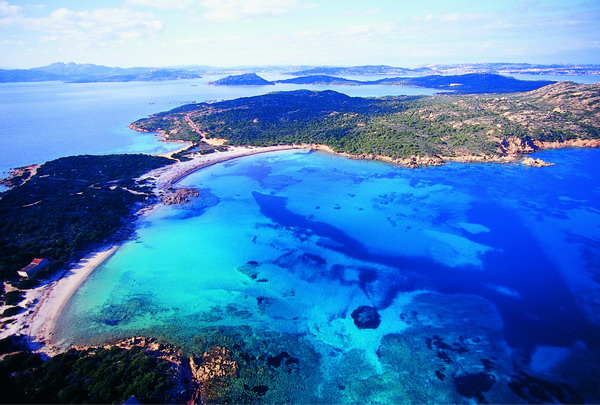 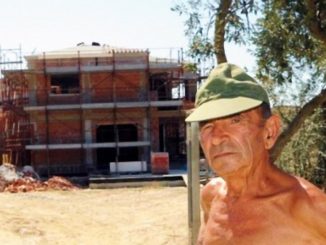 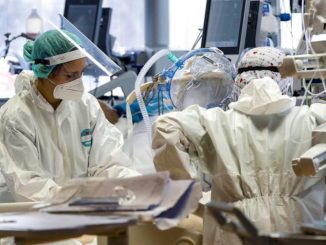 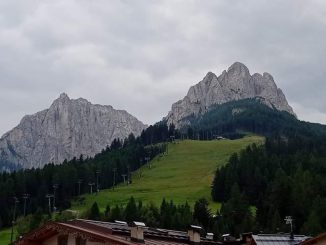 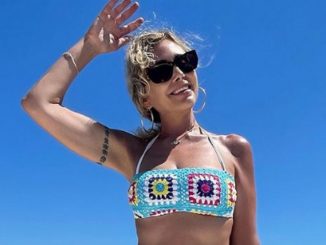 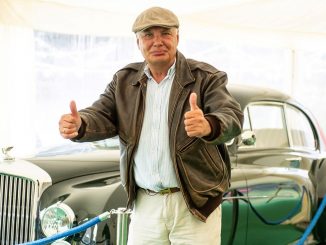 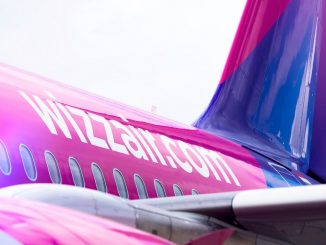 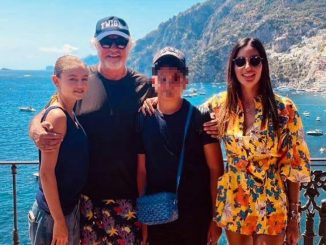 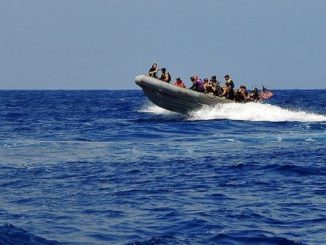 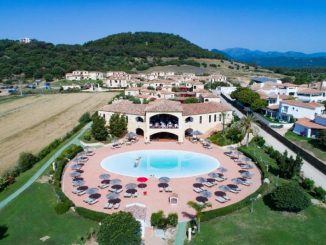 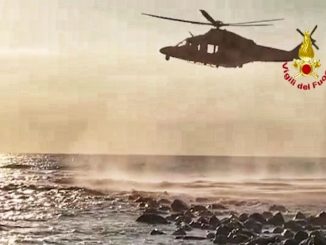 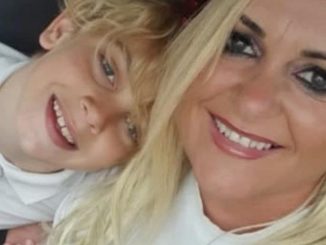 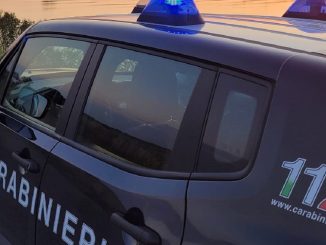 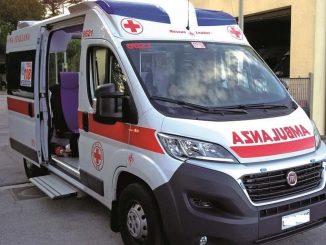 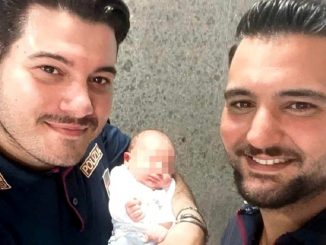 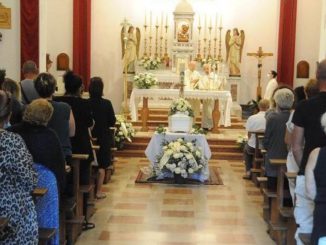 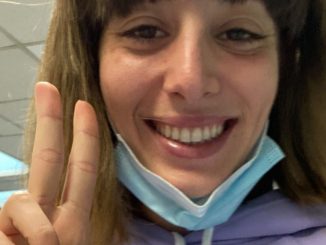 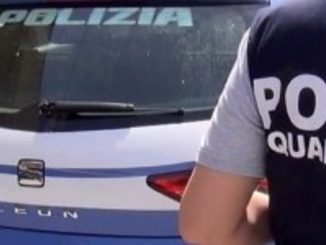 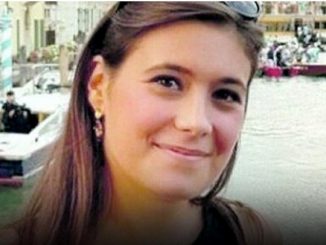 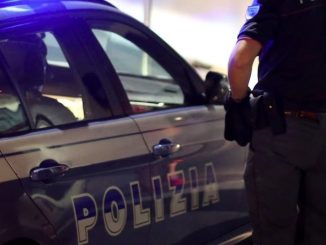 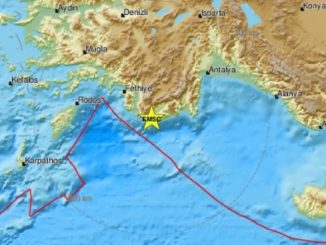 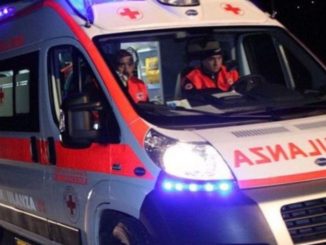 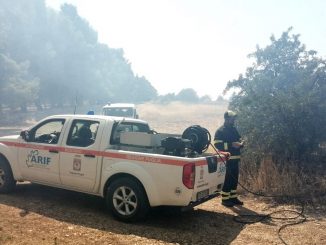 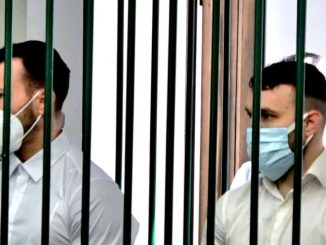 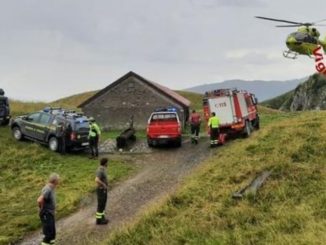