In tempo reale
In tendenza
I più letti
Lifestyle

Episode 2.02 – “My Nightingale”
“The Facts of Life”, “The Six Million Dollar Man”, and “Charles in Charge” performed by The Blanks.

Episode 2.03 – “My Case Study”
“In The Mood” by the Glenn Miller Orchestra. Album: various

“Drown” by The Poor Rich Ones. Album: ‘Happy Happy Happy’

“Caught by the River” by the Doves. Album: ‘The Last Broadcast’

“Rain King” by Counting Crows. Album: ‘August and Everything After’

“Mother We Just Can’t Get Enough” by the New Radicals. Album: ‘Maybe You’ve Been Brainwashed’ 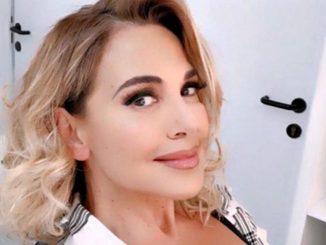 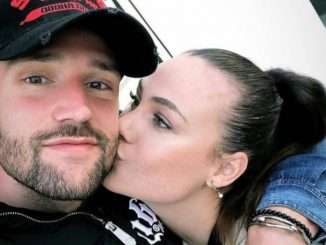 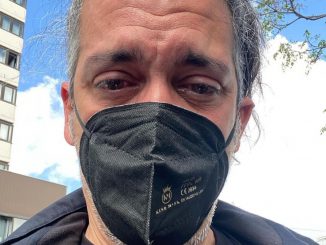 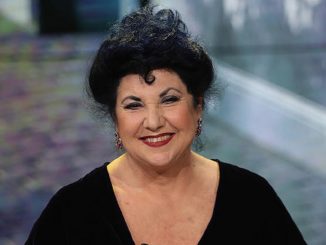 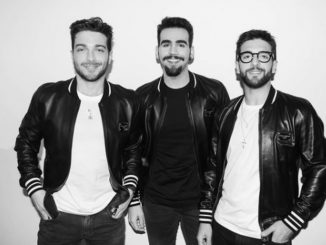 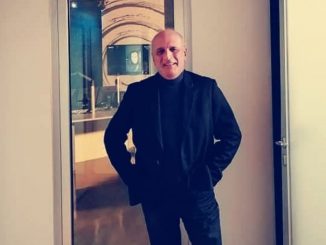 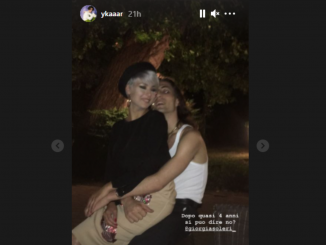 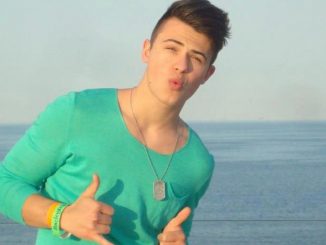 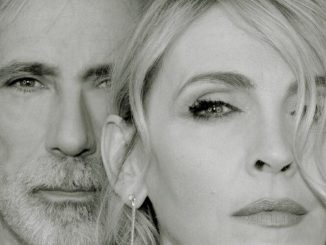 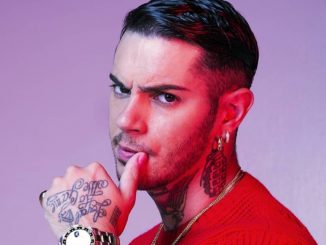 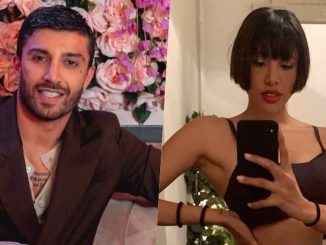 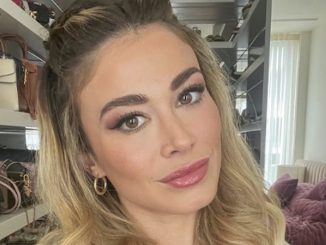 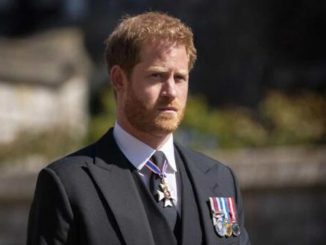 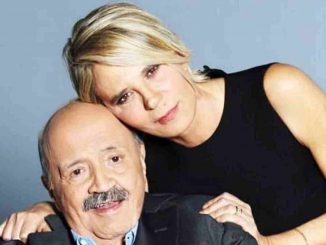 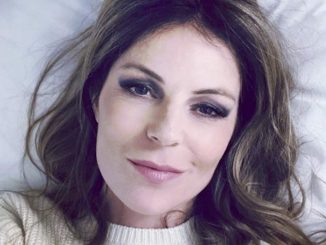 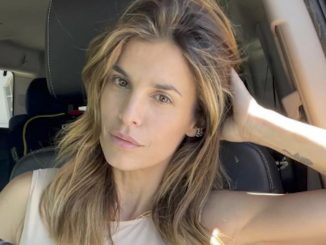 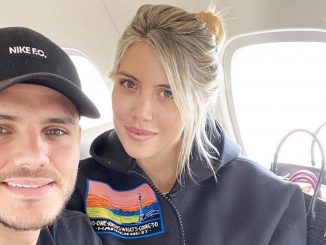 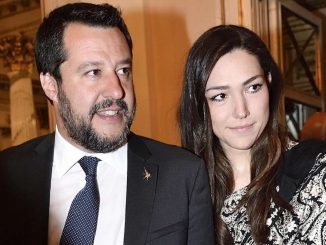 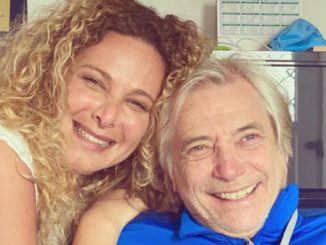 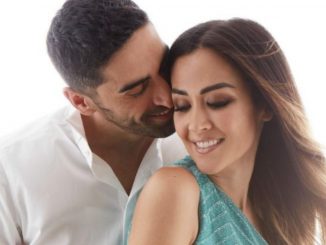 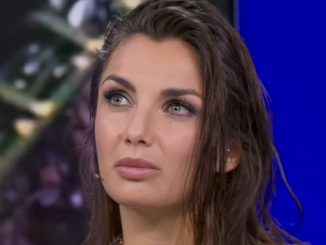 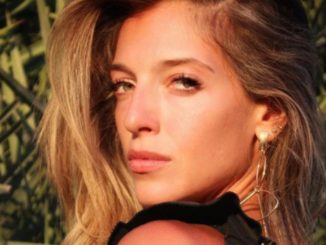 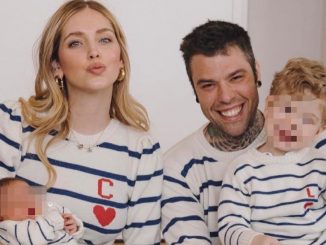 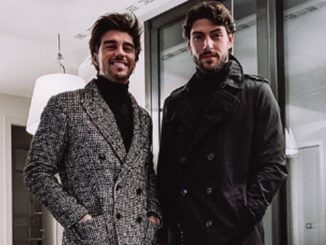 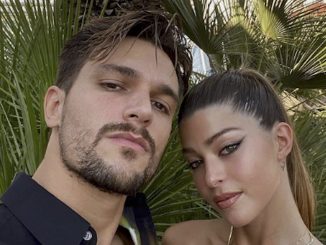